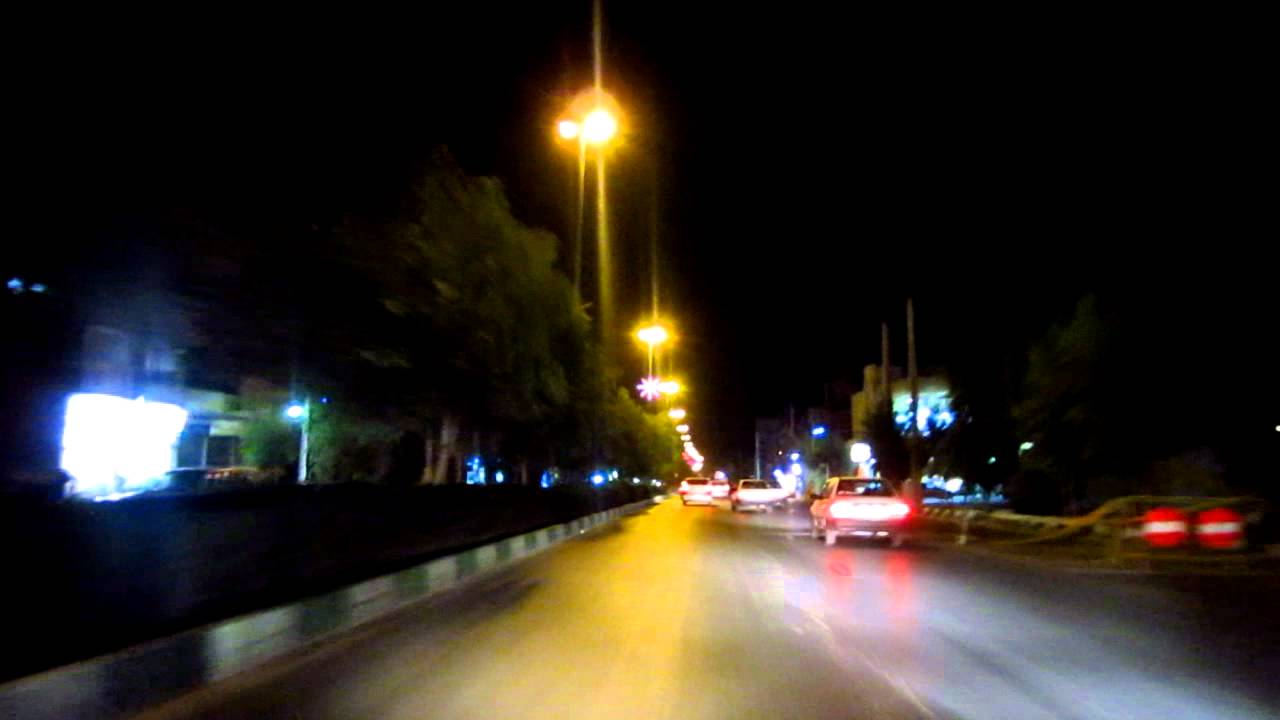 Authorities have decided to impose restrictions on night travel in north Kashmir’s Baramulla district to counter the Hurriyat’s relaxation programme after 6 pm.

Top sources disclosed that the authorities have implemented the “plan” from last night by disallowing any private transport in the area.

Some private vehicles and those carrying goods were not allowed to move last night in Sopore last night, they said. “They were told to carry on their businesses only during the day”.

Curfew remained in place in Kashmir valley for 31st consecutive day on Monday.

68 people have died in protests that erupted after the killing of Hizb-ul-Mujahideen commander Burhan Wani on July 08.