Notwithstanding India’s sharp response, Pakistan has demanded UN-backed independent and transparent inquiry into the “extra-judicial” killings in Kashmir, terming the situation there a “grave threat to peace and security”. 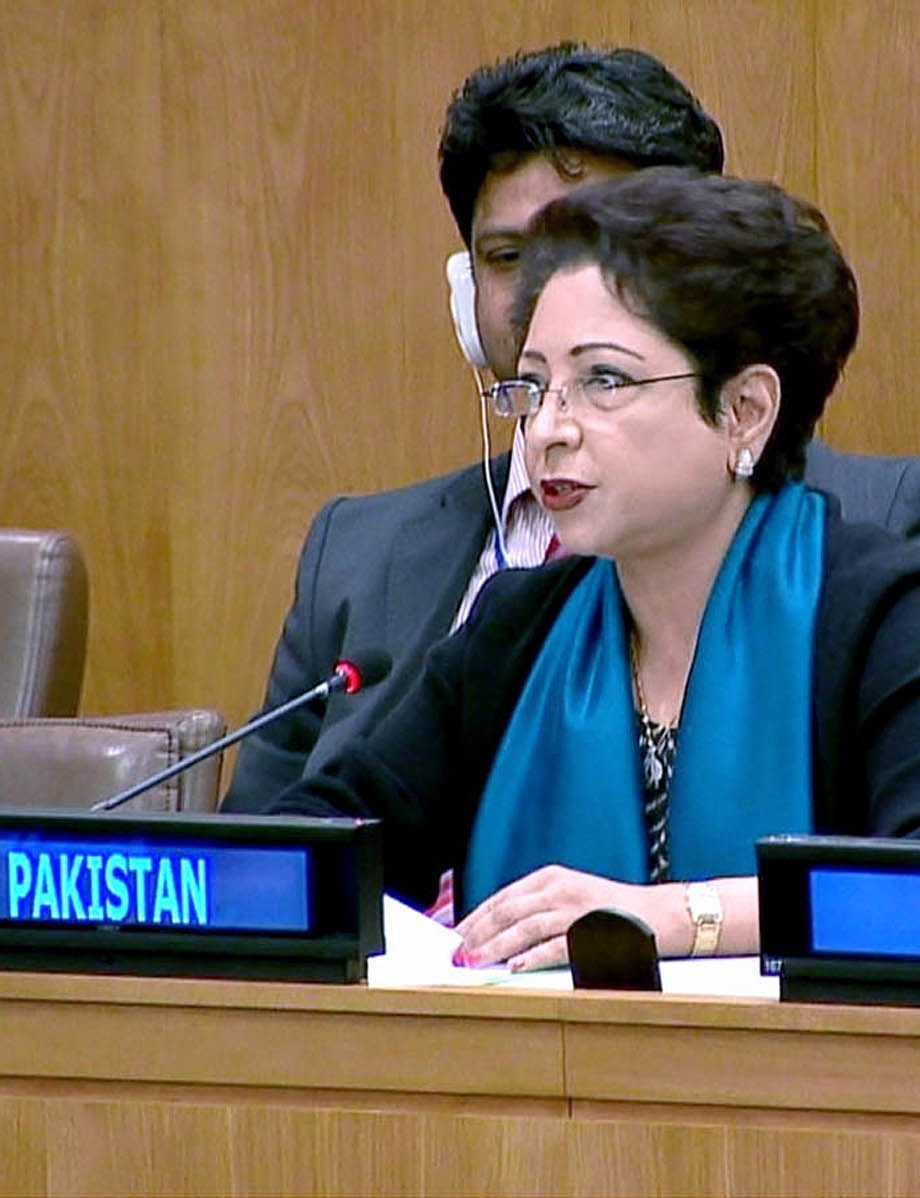 Pakistan’s envoy to the UN Maleeha Lodhi met Under Secretary General Edmond Mullet, the Chef de Cabinet of UN Secretary General Ban Ki-Moon here and pushed for the probe, The Indian Express quoted a press release issued by the Pakistani Mission to the UN, on Thursday.

“At the United Nations, Pakistan called for an independent and transparent inquiry into the extra judicial killings in Indian occupied Kashmir, calling the situation there a grave threat to peace and security,” it said.

It added that Lodhi briefed Mullet on the “atrocious brutality” by Indian forces in Kashmir and also raised in her meeting the killing of militant commander Burhan Wani, whom she described as “a popular Kashmiri youth leader”.

Lodhi’s comments came a day after India hit back at Pakistan and accused Islamabad of not only pushing in “terrorists” but also fanning discontent within the Valley by providing support to terrorist outfits.

Terming Wani’s killing as an “assassination”, Lodhi said his killing had set off widespread protests and the Indian forces were resorting to “heavy handed tactics” including included firing on unarmed civilians.

The release said Mullet told Lodhi that the UN Secretary General was concerned about the deteriorating situation in Kashmir and was ready to mediate peace talks between India and Pakistan provided the two neighbours accept his good offices.

Lodhi said the situation in Kashmir should be of grave concern to the international community as it poses a threat to peace and security and called the use of excessive force against civilians “exceedingly deplorable and condemnable”.

“Dubbing the Kashmiris agitating for their right to self-determination as ‘terrorists’ was a travesty of truth and was further inflaming passions,” the release quoted her as saying.