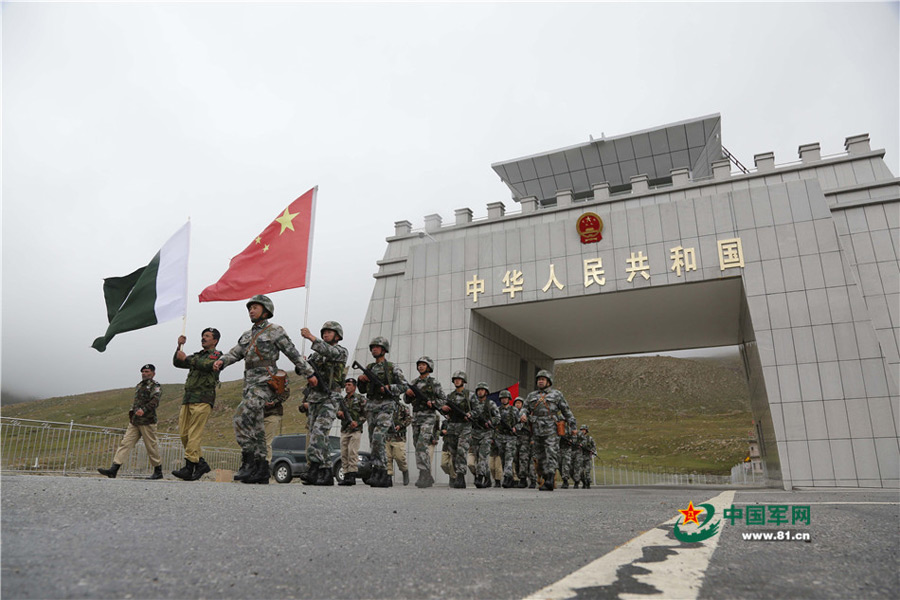 Chinese troops joined their Pakistan counterparts and are jointly patrolling a stretch of the border connecting Pakistan administered Kashmir (PaK) and Xinjiang.

A Hindustan Times report claimed that at least 100 Uyghurs from the region have joined the so-called “Islamic State” and that is why security was beefed up in the region.

China’s state media reported the joint patrolling on Thursday, with the website ofPeople’s Daily, the Communist Party of China’s mouthpiece, publishing dozens of photos of armed Chinese and Pakistani troops marching along the border and conducting drills. 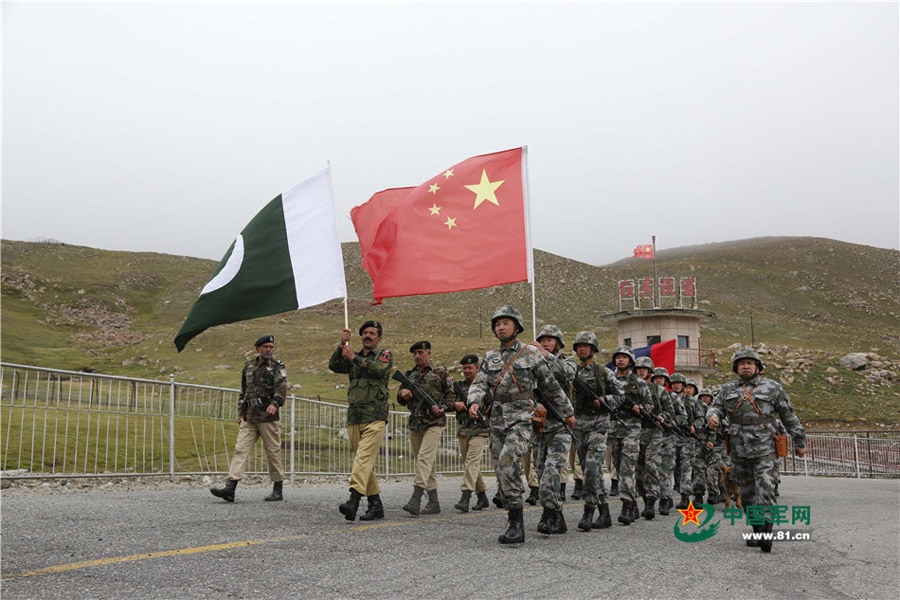 The caption with the photos read: “A frontier defence regiment of the PLA (People’s Liberation Army) in Xinjiang, along with a border police force from Pakistan, carry out (sic) a joint patrol along the China-Pakistan border.” 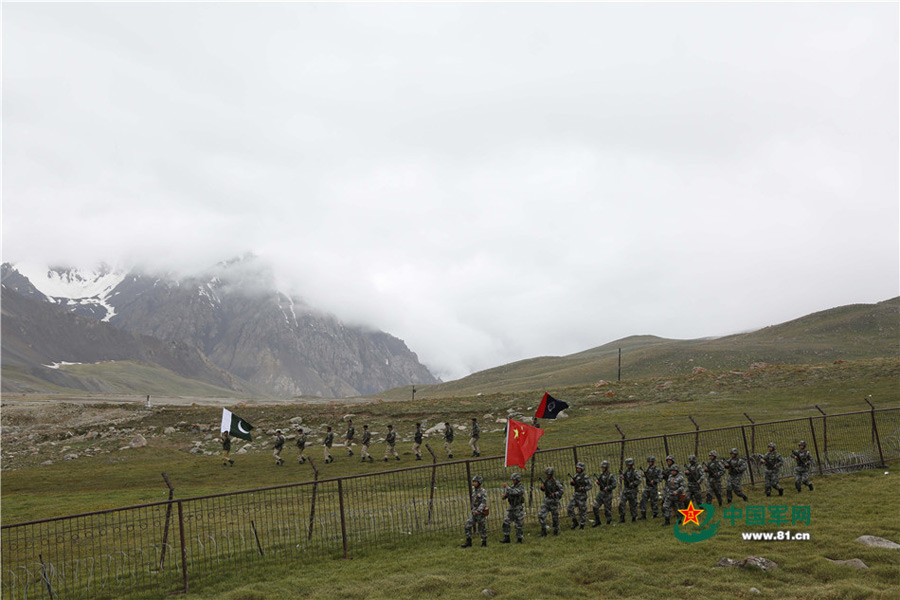 The joint patrolling comes at a time when Washington-based think tank NewAmerican Foundation has said that 114 men from Xinjiang were among thousands of foreign fighters recruited by IS.

It added that “China’s control over religious activities in north-western Xinjiang Uyghur Autonomous Region could be a push factor driving people to leave the country and look elsewhere for a sense of belonging”.

Quoting New American Foundation, state media said: “Of the more than 3,500 foreigners recruited to join ISIS, the report stated that 114 came from Xinjiang, making the region the fifth largest contributor. Xinjiang followed Saudi Arabia and Tunisia on the list.”

Officially, China refers to Jammu and Kashmir as “Indian Controlled Kashmir”. Earlier this week, China’s foreign ministry said in statement it was “concerned” by the casualties in the Indian state.

“We are equally concerned about the casualties in the clash, and hope that relevant incident will be handled properly. The Kashmir issue is left over from history. China holds a consistent stance and hopes relevant parties will address the issue peacefully through dialogue,” the statement said.

The official Xinhua news agency, wrapping up a report from Srinagar on Thursday, said: “A separatist movement and guerrilla war challenging New Delhi’s rule is going on in Indian-controlled Kashmir since 1989.” 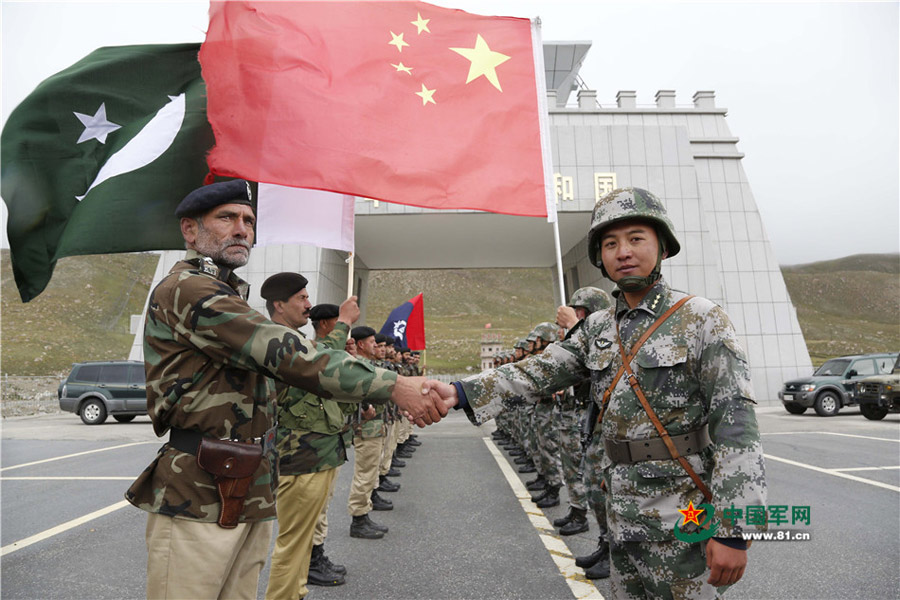 GoI caught up in rhetoric over substance about J&K: NC