Shifa Gardi was killed in a roadside bomb explosion in Mosul last month. She was 30 years old. Shifa was a presenter and chief of output at Rudaw, a media group in Iraq’s autonomous Kurdistan region. She was a popular and prominent journalist in the region. Her cameraperson, Younis Mustafa, was also wounded. With her sad demise, Rudaw said on twitter, “Gardi was one of Rudaw’s most daring journalists.” 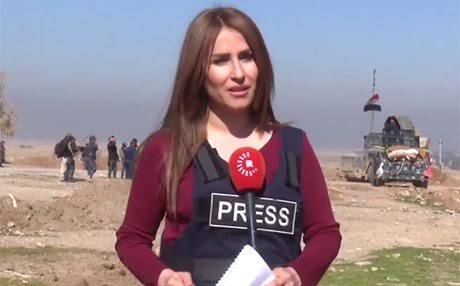 Indeed, the beginning of 2016 and its end saw mass tragedies involving media workers. According to International Federation of Journalists (IFJ), last year 93 journalists and media staffs were killed around the world in the course of their work. It has also pointed out that Iraq and Afghanistan are the deadliest countries for journalists. Shifa’s death starkly justified this point once again.

The IFJ said the number included those who killed in targeted attacks, bomb blasts or caught in the cross-fire. Also a further 29 journalists died in plane crashes in Colombia and Russia. The numbers of casualties are fewer than 2015 but one should not be complacent, warned IFJ. There is a ‘continued impunity’ in delivering justice because just four per cent of journalists killed worldwide have received some kind of justice.

“Any decrease in violence against journalist and media personnel is always welcome but these figures … leave little room for comfort and reinforce hopes for the end of the security crisis in the media sector,” said Philippe Leruth, the IFJ president. The Middle East was deadliest with 30 killings. The Asia-Pacific region was not far behind with 28, followed by Latin America with 24. In Africa, eight media persons were killed last year and in Europe three died.

There are many more journalists who had disappeared through the course of 2015 but lack of credible information on these missing cases is a major hindrance. Also the self-censorship by journalists in some countries makes it difficult to get proper data. “There is, therefore, urgency in pressing governments to investigate all forms of violence, including killings and disappearances, in a speedy and credible manner to protect the physical integrity and professional independence of journalists.” IFJ said. 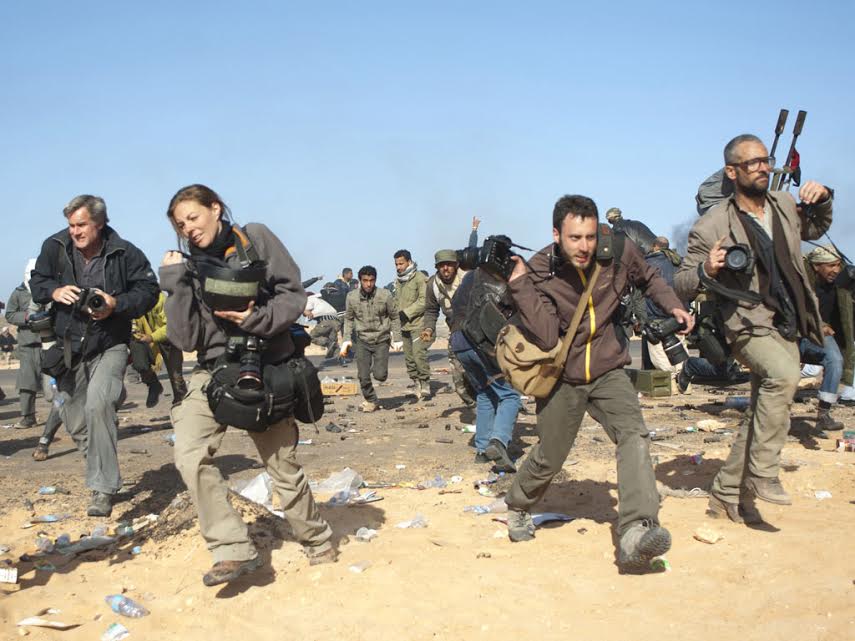 The New York based Committee to Protect Journalists (CPJ) said in a recent report that impunity has fostered acts of self-censorship. Many journalists were being intimidated into exile or being forced to exit from the profession. It has cited the independent Pakistan Press Foundation. Last November it said, “Threats and violence have forced many journalists to move from these danger zones and to leave the profession or to resort to self-censorship, particularly in conflict areas.” The CPJ has pointed out, unlike IFJ, that Syria was the deadliest country for journalists in 2016. Since the civil war began in 2011, the number of journalists killed in Syria is 107.

In this context, we should mention that India too is failing to help and protect journalists who are facing violent threats or attacks for their work. The state apparatus has a pattern of resistance in investigating crimes targeting reporters. CPJ counted 27 journalists killed for their work since 1992 in India. Most at risk are small-town journalists investigating corruption, rather than journalists in big cities such as New Delhi or Mumbai. Perpetrators are seldom arrested. The Indian judicial system is tortuously slow. Corruption and nexus between police and criminalization of politics makes a convict get away with murder easily. The Press Council of India has also found that people who killed journalists were getting away with impunity.

The situation is truly alarming. We should try to compel governments and police to act more fairly, justly and quickly. Safety of journalists must be taken with utter seriousness.

India retains Kashmir only with the barrel of a gun: Dr. Fai

India and its colonial and antidemocratic ways in Kashmir

What’s Behind the Rohingya Crisis?

After 14 days of protests, NHM employees defer strike till May 10