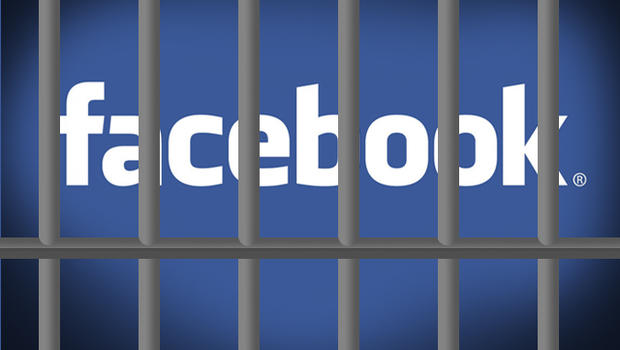 Tauseef Ahmad Bhat, who works with a mobile company in Chhattisgarh’s Durg district, was arrested by the police last night, Durg range Inspector General of Police Dipanshu Kabra said.
A group of local youths had lodged a complaint on August 2 that Bhat had shared anti-India content on the social media, the IG said.
After a preliminary investigation, a team of Durg police nabbed him from Jammu-Tawi Express at Sagar railway station in Madhya Pradesh when he was on his way to Kashmir.
[11:54, 8/5/2016] Papa: Ten days after the restoration of mobile internet services in Jammu region, the facility to mobile phone and internet data card users was suspended again on Friday morning in view of the mounting tension in Chenab Valley region where people observed partial to total bandh to express their solidarity with the people of Kashmir who have been agitating for the last 27 days over the killing of protestors in retaliatory action by security forces.

This followed sudden announcements from local Masjids all over Chenab Valley especially Kishtwar, Bhaderwah and Doda towns asking people to observe bandh in protest over the killing and injuries to a large number of youth in pellets firing by security forces in the Valley.

Some of the people sitting on dharna at Kishtwar bus stand even raised anti-India and pro-Pakistan slogans, while some others organized a candle light march in the town on late Thursday evening.

In view of indications of prevailing unrest spilling over to Chenab Valley, authorities decided to suspend mobile internet services across Jammu region as well.

Earlier these services, after having remained suspended for 16 days, were restored in the region on July 26.

While in Kishtwar and Bhaderwah, bandh was partial with only Muslims keeping their shutters down, it was complete in Banihal and Doda. The vehicular traffic was also off the roads.

The people in Banihal town and its outskirts have been observing bandh for the last three days as they have decided to follow the five day hartal calendar issued by “joint resistance leadership’’ in Kashmir which has now been extended to August 12.