CRPF to continue The Use of Pellet Guns in Kashmir 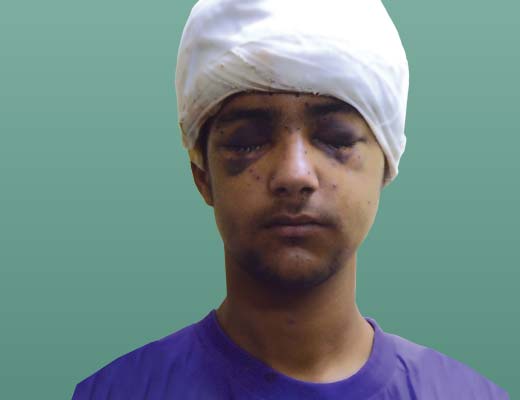 A day after Home Minister Rajnath Singh concluded his two-day Kashmir visit, the chief of the Central Reserve Police Force (CRPF), which is the largest force deployed in civilian areas for controlling law and order, said that though he felt “sorry” for injuries caused to people by use of pellet guns the force would continue to use it in the Valley.

Mr. Prasad said: “We feel sorry for the pellet injuries in Kashmir. CRPF personnel have been asked to aim below the knee level. We are examining versions for pellet guns available worldwide to identify less lethal options.”

The officer said pellet guns were used after all options were exhausted. “We use pellet guns when the situation is going out of control and where loss of life [of jawans] is imminent. We use them only in extreme situations,” said Mr. Prasad. 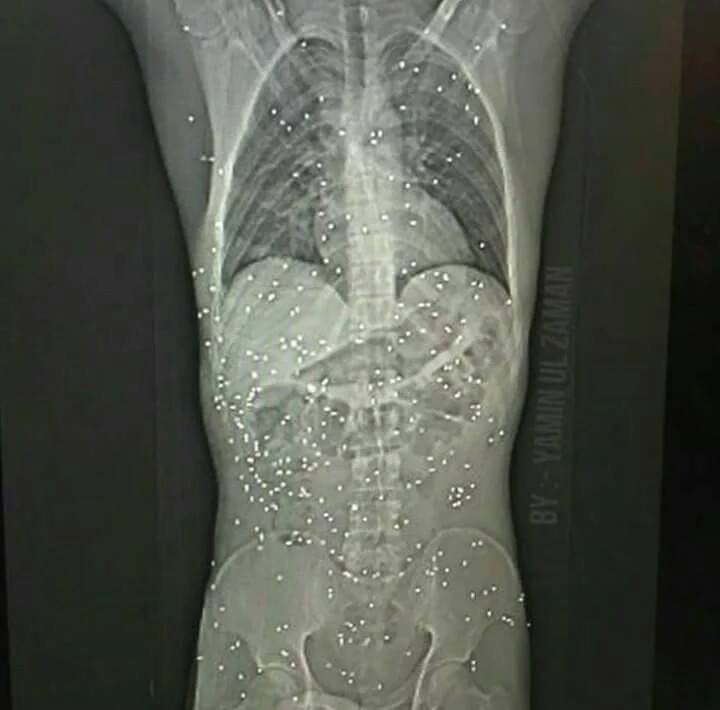 The officer informed that during the ongoing Kashmir unrest, which spiralled after Hizbul Mujahideen terrorist Burhan Wani was gunned down in an encounter on July 8, CRPF personnel fired 2223 times from the pellet guns. The guns have been in use in the Valley since 2010 and are manufactured by Indian Ordnance Factory in Ishapore, West Bengal.

The CRPF also fired 136 stun grenades to control the people who were pelting stones at the forces.

“This is not all. We fired 892 tear smoke grenades, 1048 rubber bullets, 103 multi button shells and 1614 plastic pellets before firing from pellet guns; 4821 smoke shells were also fired to disperse the stone-pelters,” said Mr. Prasad.

The officer said the CRPF would be compensating the 1051 jawans injured in stone-pelting incidents.

Restrictions in old city, curfew to continue in south Kashmir