Future Of Kashmir To Be Decided Only By Its People, says Pakistan 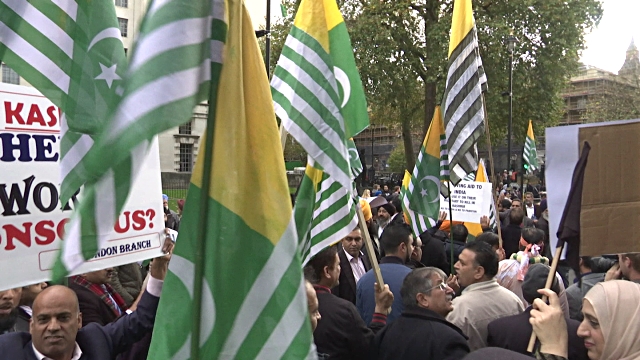 Advisor to Pakistan Prime Minister on Foreign Affairs Sartaj Aziz Sunday said the verdict on the future of Kashmir can only be given by the people of Kashmir not by the external affairs minister of India, Pakistan media reported.

According to Radio Pakistan, Aziz said this in a statement, and added that the United Nations Security Council has promised this right to the people of Kashmir as well.

“India should allow the people of Jammu and Kashmir to exercise this right through a free, fair and UN supervised plebiscite in held valley,” Aziz was quoted as saying in the radio report.

He said government and the people of Pakistan remain firmly committed in their moral, diplomatic and political support to the Kashmiris’ indigenous movement for Self Determination, the report said.