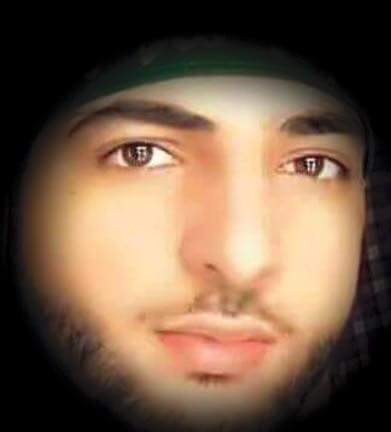 The leading and reputed international publication, The New York Times has termed Burhan Muzaffar Wani, a charismatic, 22-year-old separatist who wants an independent Kashmir and had built up a following on social media among disaffected Indian Kashmiri youth.

The editorial of the newspaper reads that since Mr. Wani’s death, some 40 people have been killed, including one police officer, during confrontations between protesters and security forces. Thousands have been injured, many by pellet guns wielded by the police and security forces as a crude form of crowd control. Kashmir’s hospitals are overwhelmed, and more than 100 people, mostly young, are threatened with blindness by pellets lodged in their eyes.

“Once again, the Indian state of Jammu and Kashmir is convulsed in lethal violence pitting stone-throwing youths against armed police officers and security forces. The unrest is a major setback for peace in the long-troubled region claimed by both India and Pakistan, where an insurgency movement peaked in the 1990s, then waned, but never completely disappeared,” it reads.

About the ongoing situation, the NY T has said that many Kashmiris are living in a state of siege, under a strict curfew with access to basic communication — including cellular, landline and internet services — cut off by authorities. On Saturday, police raided newspaper offices in Kashmir, and state authorities banned publication for three days, a measure that is profoundly troubling in democratic India.

“A major cause of the uprising is the resentment among Kashmiri youths who have come of age under an Indian security apparatus that acts against civilians with impunity. Kashmir is subject to India’s Armed Forces Special Powers Act, or AFSPA, which grants the military wide powers to arrest, shoot to kill, occupy or destroy property. The result is a culture of brutal disdain for the local population.”

It has also raised finger saying the troubling questions about the timing and the circumstances of Wani’s death remain unanswered.

“So too are questions about the apparently indiscriminate use of pellet guns. These and other questions argue for an independent investigation into the use of force by security forces, and for the reform of practices — including censorship, communications blackouts, and those allowed by AFSPA – that are unworthy of India’s democracy,” it concluded.