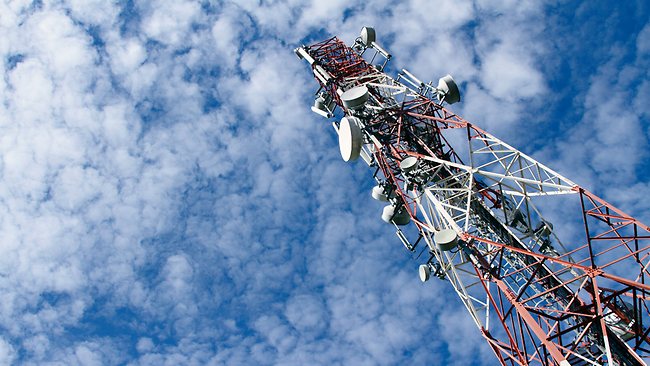 Mobile phones have taken a back seat since more than 40 hours now, the people are suffering as a result of communication barrier that the government has created.

Human Rights are being violated in which ever possible way. Everything that connected Kashmir Valley-” THE PARADISE ON EARTH” with the rest of the world, and that connects people of Kashmir with one another is being barred.

Not keeping a stone unturned we tried to call each and everybody in the Administration who is related to this problem but all in vain.

We called the Deputy Commissioner’s office, the reply was we do not see to this thing please call Div Com’s office.

We called the Divisional Commissioner’s Office, the reply was we do not see to it, please call the police.

Just to confirm from DC himself, we called him on his personal no.
The reply was ultimate. He spoke nicely until we put up the question, after we finished with the question and asked him to answer, he dropped the call, and never received it again.

We messaged him on whatsapp asking the same thing and he did not reply.

Moving on with the DGP’s office, the KD team called them and they said that they do not have control over the mobile network situation and that we should contact the Chief Sectt’s office.

We called the Pvt. Sectt to Chief Sectt’s office, and they referred us back to the DGP’s office.

The Administration that is answerable to the people of Kashmir is playing the silent games, but till when?

Kashmir has become a war-front, and  its own people are denied the basic human rights.

Kashmir does not seem to have any administration as the people responsible for the betterment of the society are making it hard for its citizen, blaming the situation on one another.