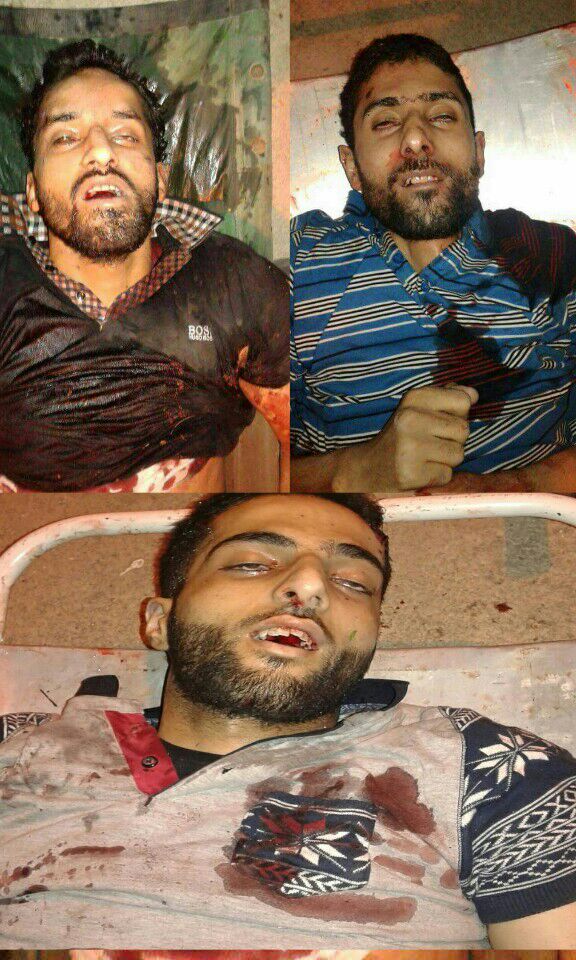 Top Hizb-ul-Mujahideen commander Burhan Wani who carried a reward of Rs 10-lakh was killed in an encounter with government forces in Jammu and Kashmir on Friday.

21-year-old commander died in an encounter with forces in Kokernag area of Anantnag district. Two other militants were also killed in the encounter.

Inspector General of Police Kashmir zone S J M Gillani has confirmed that Burhan was killed in an encounter along with three other militants in Verinag area of South Kashmir. “More details will follow” he said.

Curfew to be imposed in old Srinagar city, Pulwama