Bollywood ladies stepping out of their Comfort Zone

Current cinematic sensibilities, dictates that an actress must alter her appearance to match the look of the character she plays and leave behind the glamorous and outta the heaven look.  And many a contemporary actress are readily playing along. 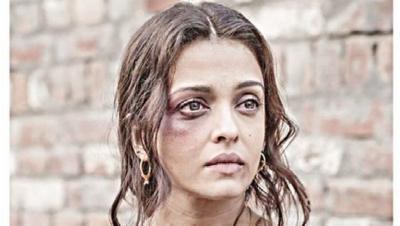 One cannot remember Aishwarya Rai being seen in anything but perfectly assembled looks with not a hair out of place. However,  things have changed with the forthcoming Sarbjit, she has forsaken her characteristic glamour. In the gritty tale, she plays a spirited sister who fights to free her brother imprisoned across the border; and the poster proudly showcases Aishwarya in a mature look with spectacles and an austere outfit. The film’s emphasis is clearly on her character’s admirable determination and fighting spirit than on her looks.

Aishwarya says, “When Omung (Kumar, the director) came to me with the subject, I thought, ‘How can we walk away from telling a human story like this?’ It was important to be part of the narrative and share it with the audience as Indians. Sarbjit’s life story cannot go unknown. His sister Dalbeer fought relentlessly for him for over 23 years. We (Dalbeer and I) don’t look the same but Omung Kumar was clear that he wanted me to do the role.” 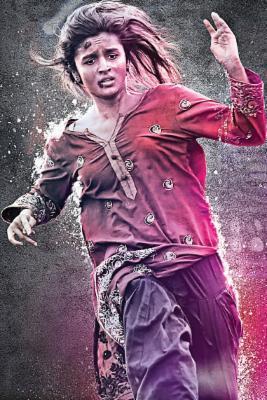 Alia Bhatt has mostly been portrayed as an urban character,  given a metropolitan vibe in her real life and thus in her films. But she points out that her character in Udta Punjab is “completely different from what I am in real life.” In the film, Alia plays a hockey player from Bihar who is forced to work in the fields after her father’s death. Alia wears simple salwar kameez and her ethnic look in the film also includes a nose ring, which the actress is sporting for the first time. The look promises to be refreshingly different from the usual cosmopolitan style she projects.

The actress sportingly admits, “I think our director Abhishek Chaubey was initially sceptical about casting me in the film but later Abhishek thought that I could pull it off. I just went with the flow and his vision. I am happy I am a part of this film because it has out-of-the-box elements. Probably you won’t even recognise me in the film!”

‘I have learnt a lot from Bengali films’: Shatrughan Sinha